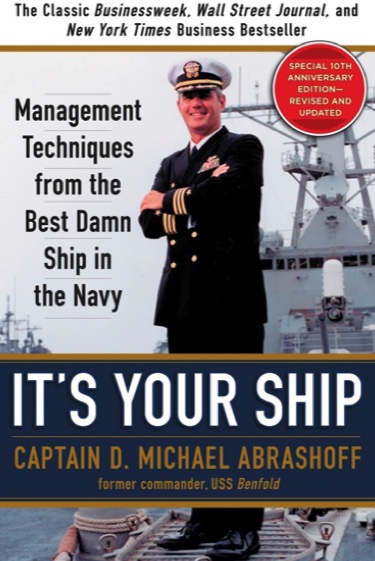 When Captain Abrashoff took over as commander of USS Benfold, it was like a business that had all the latest technology but only some of the productivity.

The slogan on board became “It’s your ship,” and Benfold was soon recognized far and wide as a model of naval efficiency.

How did Abrashoff do it? Against the backdrop of today’s United States Navy, Abrashoff shares his secrets of successful management.