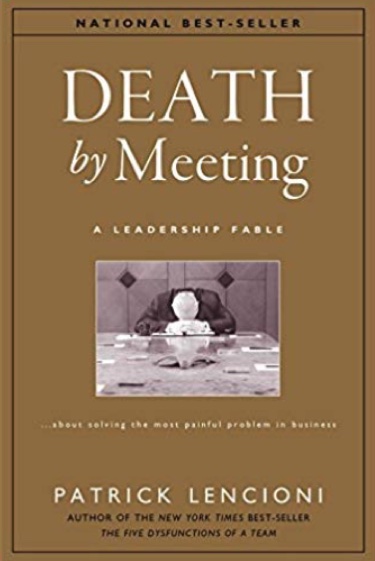 Casey McDaniel had never been so nervous in his life.
In just ten minutes, The Meeting, as it would forever be known, would begin. Casey had every reason to believe that his performance over the next two hours would determine the fate of his career, his financial future, and the company he had built from scratch.

“How could my life have unraveled so quickly?” he wondered.